The club was founded following the visit of the club’s chairman, along with other dignitaries, at the Israeli business club meeting in London, as well as the founding conference of the Australian business club in Melbourne.

The club was established to support and encourage the creation of business and social contacts between members, developing relationships between the members and companies active in Sydney, and Israeli companies operating in the Australian market in general and Sydney in particular.

Read more about our Mission & Vision

as well as principal and objectives 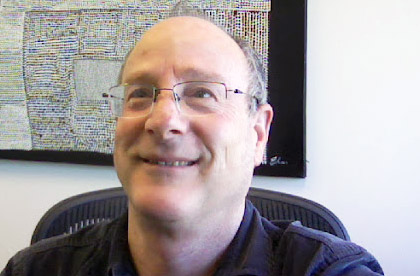 Yoav arrived in Sydney as a backpacker in the early 80’s. He is husband to Rohini and father to Ben, Lev and Elle whom were all born in Sydney.

He is now driven to add meaning to business, and develop happiness in business practice.

By interacting with many Israeli individuals in the process of transitioning to Australia, and also having experienced the transition himself, Yoav believes that together, we can empower Israeli’s in Sydney, Australia and the world, by helping each other thrive. 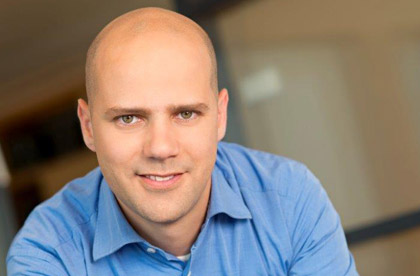 Doron, a PhD candidate at UNSW, specializing in global administrative law, accomplished his LL.B and LL.M at the law faculty in the Hebrew University and worked as an intern in the office of the Deputy Attorney General. Doron now works for Agmon & Co., Rosenberg Hacohen & Co. and specializes in all aspects of real estate law, hotels, commercial law and dispute resolution. He has represented and advised, public, private and not-for-profit clients of all sorts in various legal matters. In his free time, Doron enjoys long distances running. He is married to Erin, with two girls, Arielle and Hallel.

Isaac is the founder and manager of CIS Corporation – a company that provides sales and service of medical imaging equipment: CT, X-Ray, and the like. The company sells equipment to, and provides ongoing services, to private medical clinics all over the east coast of Australia.

Isaac arrived in Australia on a professional mission for three months – that was 25 years ago. He is married to Vanessa and has three children, Yossi, Klara, and Ariel. In his spare time, he listens to music, reads and watches movies. 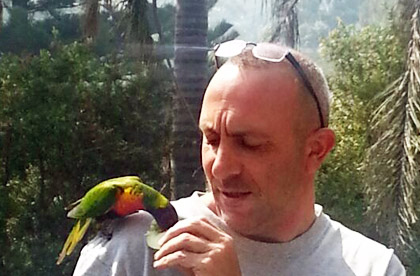 Technology oriented, added value entrepreneur, founder and owner of Komodo PRX in Sydney and Procxima in Israel. Holds a BA degree in Law from London and Holland. Worked 6 years in the US in Electronic assembly, and later as a VP Sales of 2 technology companies in Israel.  Living in the north shore, and promoting solutions in water treatment, roads maintenance and IT Security. Married with 3 kids, and loves playing soccer.